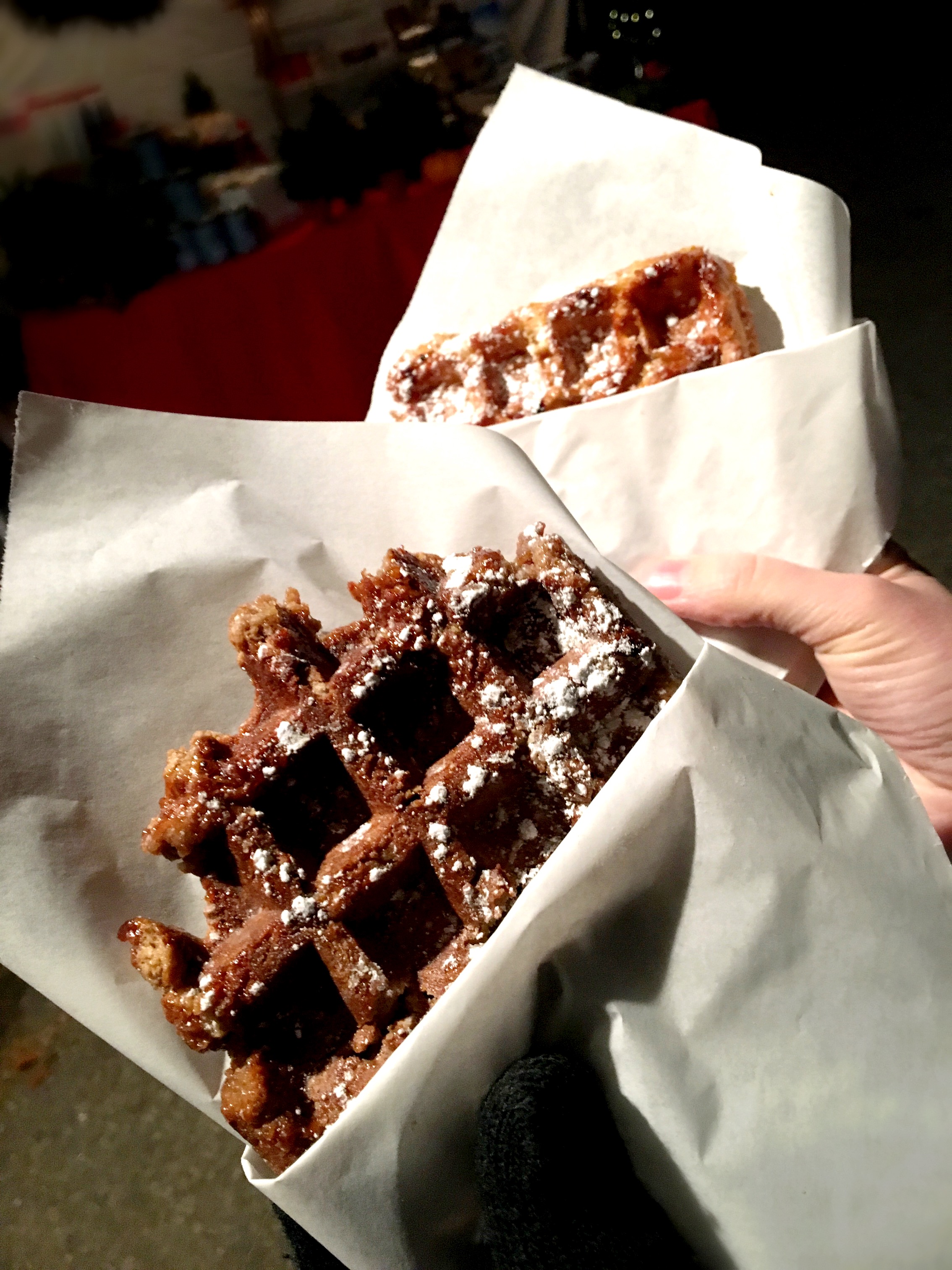 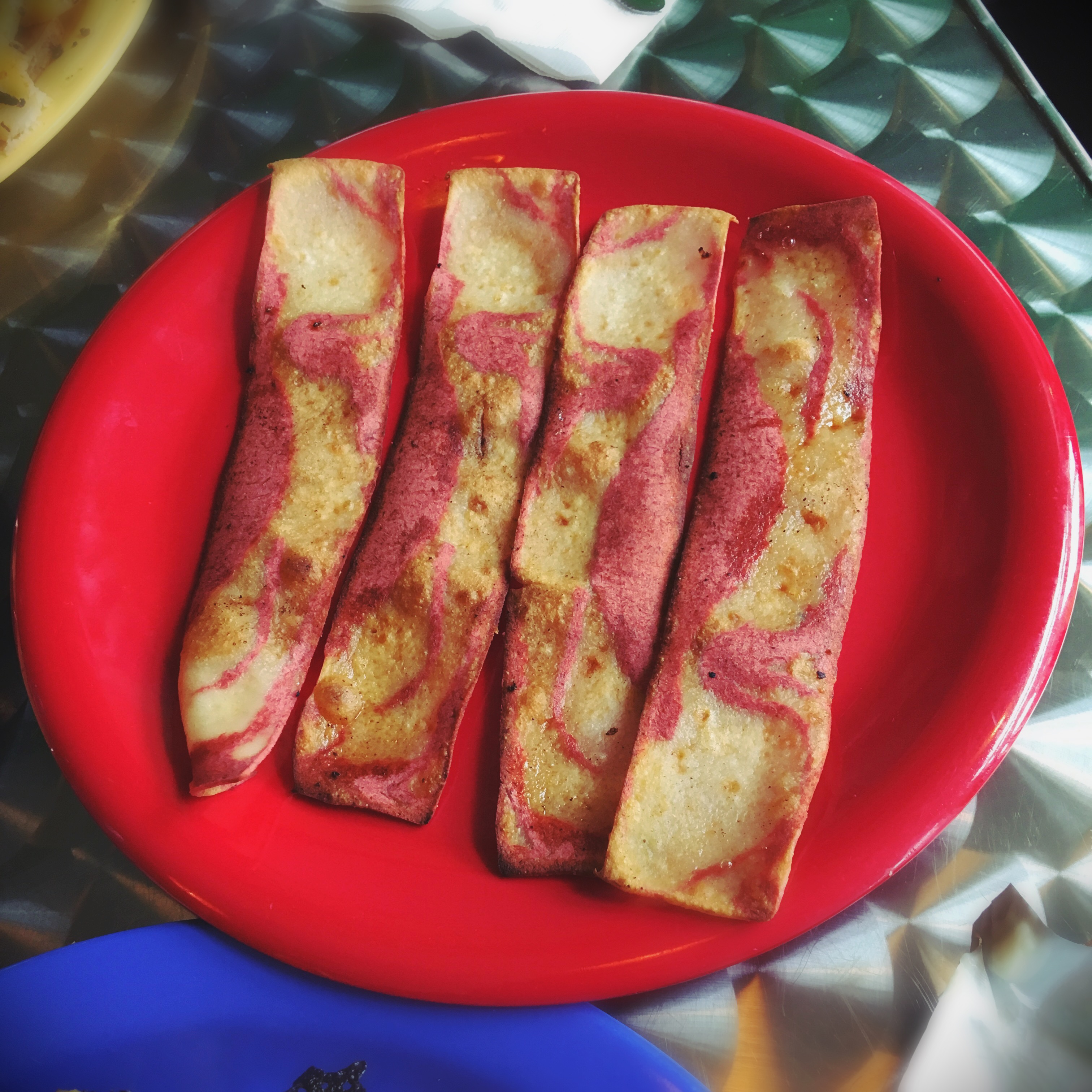 Ending a hated year with The Hateful Eight.